Developed a Task Management App for Android and iOS 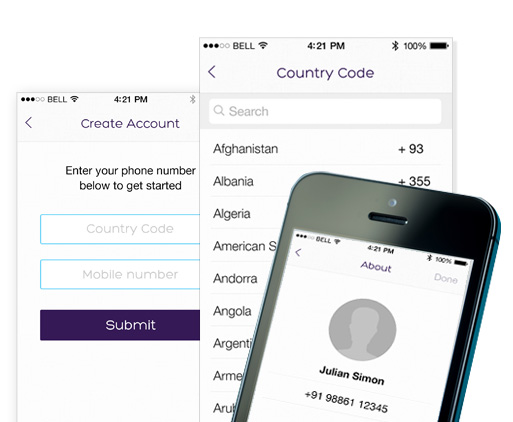 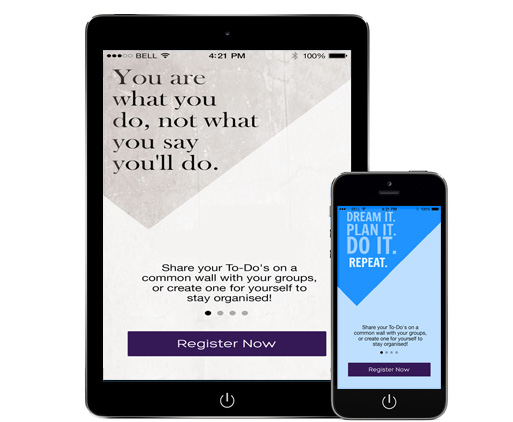 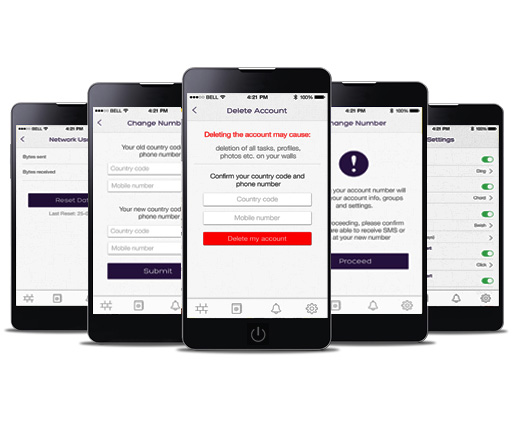 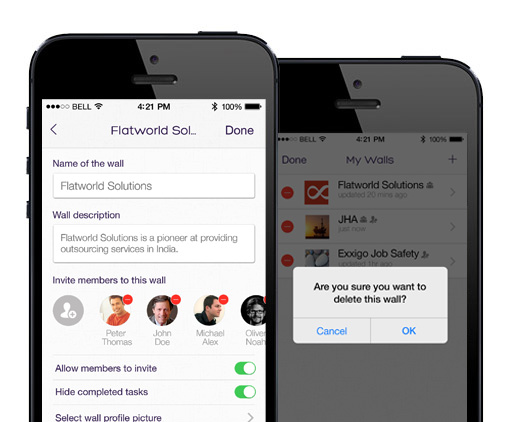 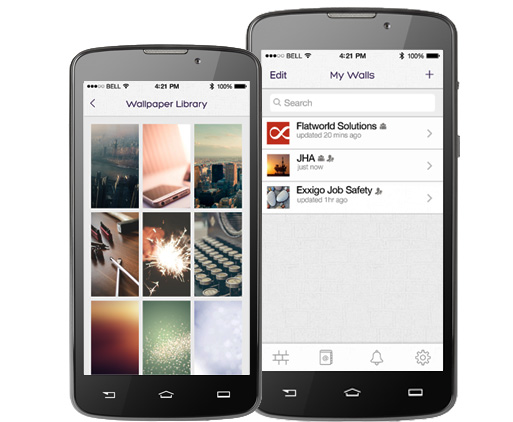 The Client and Their Requirement

Our client, who was also a previous customer, is an Australian company who approached us with an immediate requirement for building a mobile app solution. They wanted us to build a task management app, with the help of which users could create tasks and assign the same to their contacts while gaining the ability to track the progress of the task in real-time.

Our team of mobile app developers faced the following challenges during the development phase of the task management app:

Keeping in mind the client requirements the following project plan was devised and implemented:

After analyzing the various requirements of the client and the project challenges, our experienced team of mobile app developers devised the following solution:

The client was delighted to see our work and with our professional approach towards the execution of the project. Flatworld Solutions has been in the mobile app development domain for about a decade now and has served several clients across the globe. Our team comprises of highly-qualified individuals who are skilled in developing mobile apps for different platforms such as Android, iOS, Windows, etc.

If you have any such app ideas and you think it can be the next big thing, feel free to share the idea with us and we will get back to you within 24 hours.