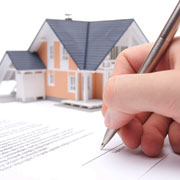 With the new qualified mortgage rule aimed at avoiding a recurrence of the mortgage meltdown, the need for lenders and borrowers to comprehend its implications is extremely important. The new mortgage rule by Consumer Financial Protection Bureau (CFPB), resulting from the Dodd-Frank act, enable healthier lending practices. Let's take a look at what it says, and how it tries to shake off poor underwriting practices.

The primary idea behind the QM rule is to bring in 'safe' mortgages or qualified mortgages, where the lenders duly ensure that the borrower has the ability to repay the loan. Also, it protects the lenders against lawsuits filed by borrowers in future, either in the form of a safe harbor or rebuttable presumption on the issuance of qualified mortgages. This rule would innately prevent casual lending. "It really is pretty basic," says Richard Cordray, head of the CFPB, who feels that this is like going back to basics in mortgage lending.

However, lenders can still give loans without following these guidelines, but, in that case won't be protected against lawsuits filed by borrowers, if any.

No to 'Interest Only' Loans

'Interest only' loans were an instant hit among the middle-class buyers as it required them to pay only the interest part for a certain amount of time before the key principal component kicked in. This led to many borrowers opting for the loan initially, as paying just the "interest component" looked easy, but it often ended as the bad debt when the buyers were unable to withstand the huge repayment amounts when the principal part was loaded on to their EMIs.

The new rule now fully prevents 'interest only' loans, which means many borrowers now would be deprived of this repayment cushion. However, on the contrary, some lenders like the Bank of the West say that they will continue to do interest-only loans, applying due diligence.

Changes to Systems and Processes

This definitely calls for a change in the mortgage systems and processes in place for quite some time. Even though OM rule is widely presumed to be more time consuming process, Flatworld Solutions has already set things in motion and is delivering faster processes for our clients (mortgage lenders and brokers) as per the new QM mortgage rules. For any QM rule related query, contact mortgage experts at Flatworld Solutions today!

PROCESS
HOW WE WORK
TESTIMONIALS
Get a FREE QUOTE 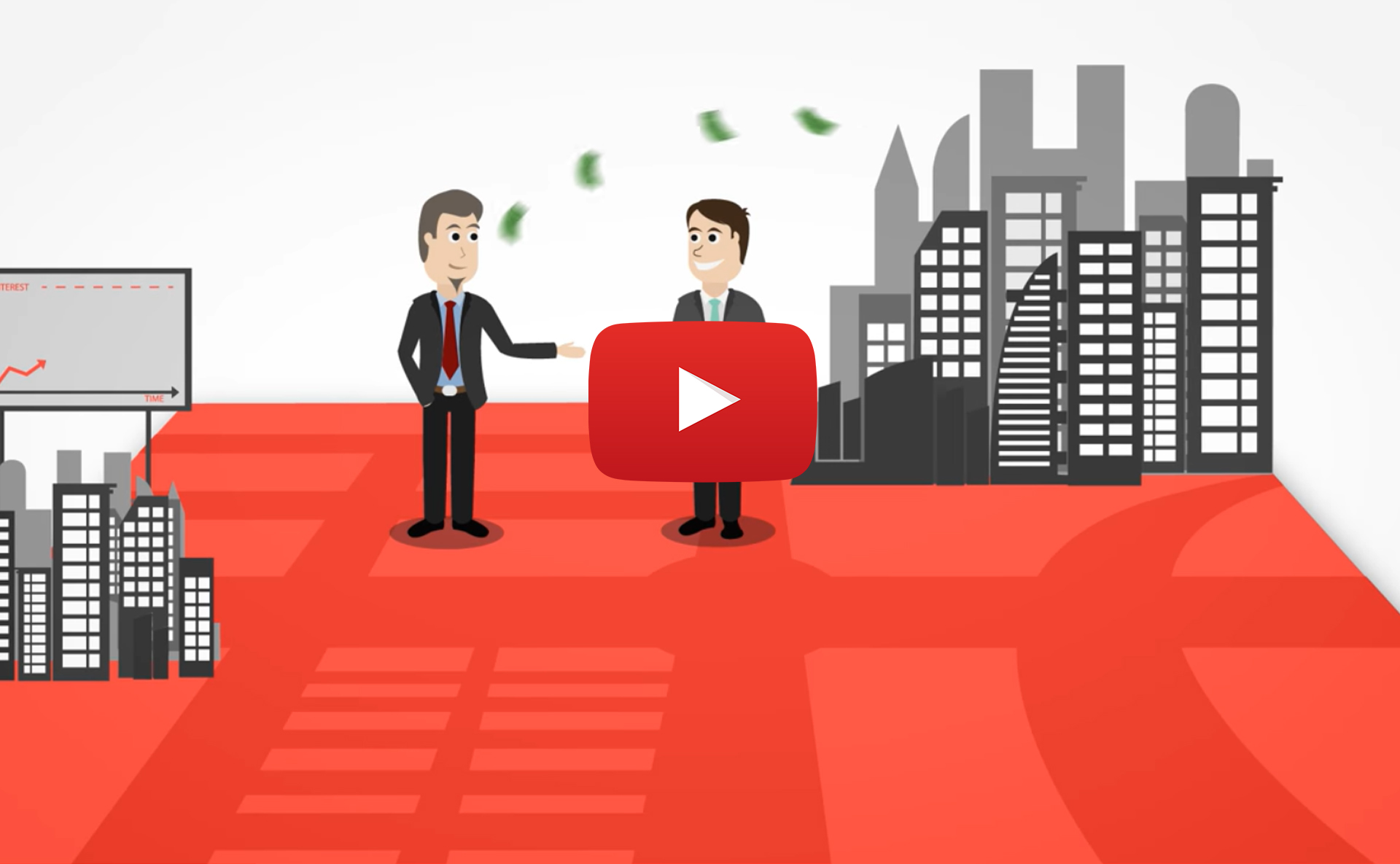